When a facility moves from one location to another it is very important to notify our office of your plans as soon as possible.  This is needed so we can ensure that there is no interruption in service to the facility.  Agencies are required to make a minimum of 12 visits per year at each location participating in the IPPC program and it is critical our inspectors are aware of any location changes for this to occur.  Please place this notification on your to-do list when preparing to change locations.

"Baseball is ninety percent mental and the other half is physical."

"A nickel ain't worth a dime anymore."

"When you come to a fork in the road, take it."

"You should always go to other people's funerals; otherwise, they won't come to yours."

"I'm not going to buy my kids an encyclopedia. Let them walk to school like I did." 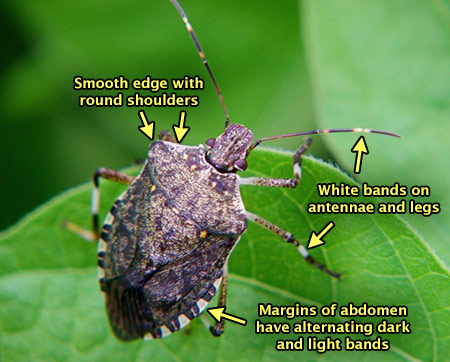 The Australian Brown Marmorated Stink Bug (BMSB) season is upon us.  The season lasts from September 1, 2019 to May 31, 2020.  During this time, most products going to Australia require fumigation prior to leaving the U.S.  This has nothing to do with WPM and the ISPM 15 program, but it affects many WPM clients as it applies to what is being shipped in or on their manufactured and IPPC marked WPM.  Make certain to be aware of the fumigation requirements for shipments going to Australia during this time to avoid any costly corrections required by Australian Customs due to lack of proper treatment.  Also, be aware that BMSB is not covered under ISPM 15 and so the mark is not meant to show that the WPM has been treated for BMSB. 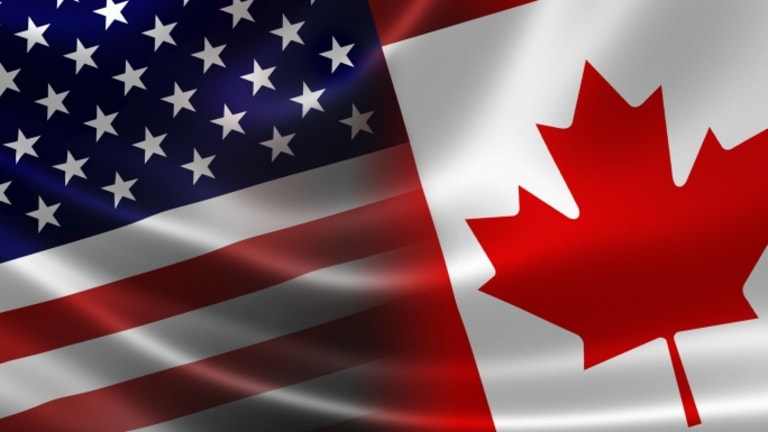 In 2005, an exemption was established for the movement of wood packaging material (WPM) from the U.S. to Canada.  In speaking with Tyrone Jones, USDA Director of Forest Products, this standard works conversely between the two countries.  At this time, there is no change of status related to the ending of the bi-lateral agreement for WPM between the U.S. and Canada.  Currently, there are no requirements that WPM of Continental U.S. origin be IPPC marked when crossing into Canada.

For review, the exemption specifies in part:

The exemption applies to both WPM shipping as a commodity and WPM bearing product.  In some situations, a declaration is required to document the origin of the wood used to build the WPM as being sourced from the Continental United States.

A declaration is not required on:

A declaration is required on:

The paperwork for WPM not having an IPPC mark should clearly declare that:

"WPM on this shipment is of Continental U.S. origin".

If this declaration is not stated on the paperwork, the shipment can be held up at the border since there is no written verification as to the origin of the unmarked WPM.

It is important that facilities and their customers are aware of this standard in order to avoid costly delays at the border and potential loss of business.

With the current adminstration in place in Washington, there are no foreseeable changes in this agreement for the future.