A REVIEW OF PEST REGULATED UNDER ISPM 15

ISPM 15 heat treatment prescribed standards are based on testing that was performed to address Pine Wilt Disease.  Scientific data shows this time and temperature specified by ISPM 15 is also efficacious in killing most insect pests the standard was established to protect against.  The general listing of these pests is based on families and listed as:

There are thousands of species in these families worldwide and it depends on the specific country as to which pests would be considered harmful under ISPM 15. While the specific species list can change with each country, as long as your material is properly treated, debarked and marked there are no issues with other countries importing and accepting your WPM.

Noticeably absent from this list are carpenter ants which are in the Formicidae family.  Carpenter ants will excavate into wood to build nests but do not consume wood like the insects in the list above. Concerns related to carpenter ants come up occasionally but because they are not a pest addressed by ISPM 15, the heat treatment prescribed is not meant to be effective in eradicating them from your WPM. 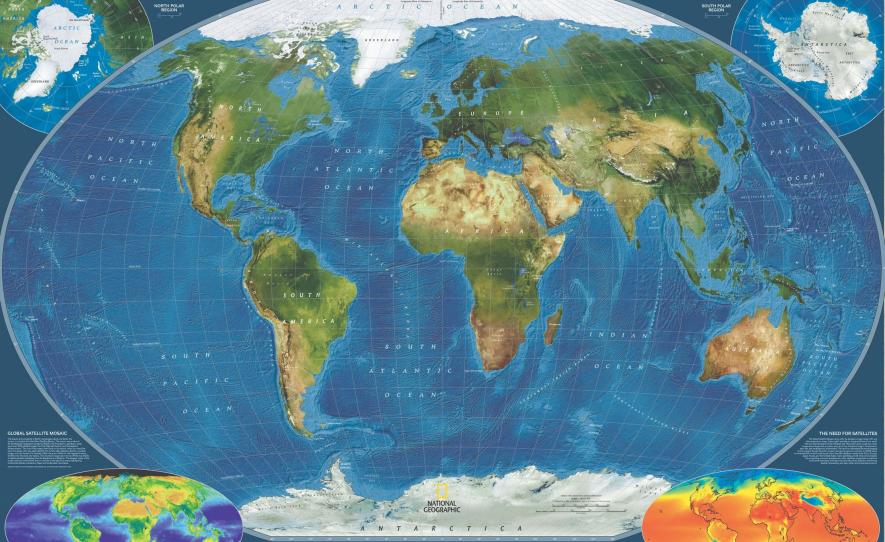 Below is an updated list of countries participating in the ISPM 15 program:

*The U.S. and Canada currently maintain a bilateral agreement allowing for the movement of WPM across each other's border without ISPM 15 marks.

There are countries not on this list that are enforcing ISPM-15 without any published regulation. It is recommended to use ISPM-15 compliant wood packaging regardless of international destination.

"A man cannot be comfortable without his own approval."

"When your friends begin to flatter you on how young you look, it's a sure sign you're getting old."

"There are basically two types of people. People who accomplish things, and people who claim to have accomplished things. The first group is less crowded."

"Anger is an acid that can do more harm to the vessel in which it is stored than to anything on which it is poured."

"A man's character may be learned from the adjectives which he habitually uses in conversation."